Chevron-Anadarko Deal Will Shake Up US Upstream 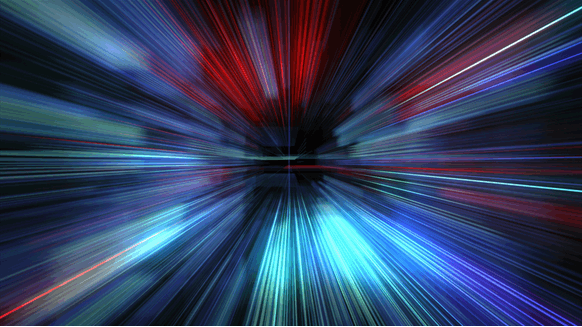 That’s what Jonathan Markham, upstream oil and gas analyst at GlobalData, said in an emailed statement sent to Rigzone on Friday.

“The combined portfolios of Chevron and Anadarko will make Chevron the leading producer in the United States, with forecast production of over 1.6 million barrels of oil equivalent per day (MMboepd) in 2019,” Markham said in the statement.

In a research note commenting on the deal, Jefferies Equity Analyst Jason Gammel said Jefferies believes the acquisition “will be accretive on most significant metrics almost immediately”.

“Integrated oil investors seldom like acquisitions of corporate entities, but the strategic fit and accretive nature of this transaction should make it more palatable,” Gammel stated in the note.

When asked by Rigzone if the acquisition would result in any staff cuts, Kent Robertson, Chevron’s manager of global external affairs, replied with the following statement:

“Anadarko has talented employees who will strengthen our workforce. Until the transaction closes, it’s business as usual, and both Chevron and Anadarko will operate as separate companies”.

christopher criner  |  April 21, 2019
As for the question regarding staff cuts. I would think (hope) that with the huge difference in overall employees Chevron 10-1 over Anadarko that the acquisition would and should easily absorb all of the Anadarko employees.