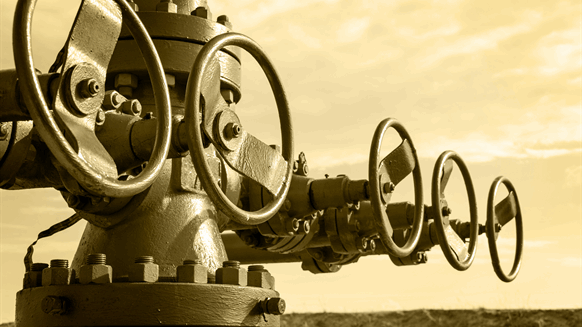 TechnipFMC reported Wednesday that it has signed a surface technologies frame agreement with Chevron.

According to TechnipFMC, the five-year agreement covers the exclusive supply of surface wellhead equipment and service in the United States and Canada.

“We are very pleased to extend our partnership with Chevron and to support their development plan in North America,” Richard Alabaster, president of TechnipFMC’s Surface Technologies unit, said in a written statement. “We believe that this reflects the strong collaboration we have developed with this major shale operator, based on the demonstrated value of our integrated drilling and completion offering.”

A supplement to Chevron’s 2017 annual report states that the company’s onshore North American operations include: