Chevron Welcomes Familiar Face to Board 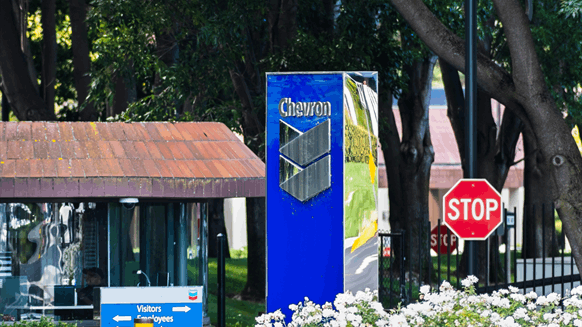 The former GOP presidential candidate and US ambassador will rejoin Chevron's board next week.

Chevron Corp. (NYSE: CVX) reported Tuesday that Jon Huntsman Jr. has been re-elected to the company’s board of directors effective Sept. 15, 2020.

Huntsman, 60, will serve on the board’s Management Compensation and Public Policy committees, Chevron noted in a written statement emailed to Rigzone. He previously sat on Chevron’s board from 2014 to 2017, when he resigned to serve as the U.S. Ambassador to Russia (2017 to 2019), the firm added.

“I’m very pleased to welcome Jon back to Chevron’s board,” remarked Chevron Chairman and CEO Michael Wirth. “Jon’s international experience, knowledge of our business and leadership strengthens the company and benefits our shareholders.”

Huntsman also served as Utah’s governor from 2005 until 2009 and sought the Republican nomination for President of the United States in 2011. Moreover, Chevron pointed out that Huntsman has served as U.S. Ambassador to China, U.S. Ambassador to Singapore, Deputy U.S. Trade Representative and Deputy Assistant Secretary of Commerce for Asia.