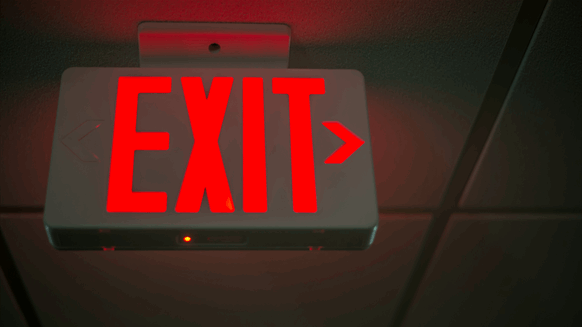 (Bloomberg) -- Chevron Corp. is selling its last remaining oil exploration license in Norway, putting it one step closer to a full retreat from the aging North Sea basin as the U.S. major seeks higher returns elsewhere.

Chevron’s activity off Norway has been limited for years, but the decision to relinquish its last asset there again shows its reluctance to bet on mature regions such as northern Europe. The company is seeking to sell most of its U.K. fields -- it agreed to divest its stake in the Rosebank project to Equinor ASA last week -- and offloaded its only asset in Denmark in September.

Now Chevron has agreed to transfer its 20 percent stake in the PL859 license in the Barents Sea, off Norway’s northern tip, to DNO ASA, according to a Sept. 28 letter from the Norwegian energy ministry obtained by Bloomberg. The deal, first reported by Upstream, “implies that Chevron Norge AS shuts down its operations in Norway and leaves the Norwegian shelf permanently,” the ministry said in the letter.

Chevron and DNO didn’t immediately reply to requests for comment.

Chevron hasn’t had any producing assets in Norway since it sold its stake in the Draugen oil field in 2014. Yet when the government opened up a new exploration area bordering Russian waters in 2016, the company secured a stake in the PL859 license. That permit held the biggest known remaining prospect off Norway -- a rare opportunity to make a gigantic find in the region.

But the prospect -- the much-anticipated Korpfjell structure -- proved a disappointment last year when operator Equinor made an uncommercial gas discovery. The Norwegian company has committed to a deeper well on the same prospect, and plans to drill it next year.

Chevron is the first oil major to leave Norway altogether, though rivals have also scaled back their presence following strategic reviews prompted by the 2014-2017 industry downturn. Exxon Mobil Corp. has sold all its operated assets in the country, while BP Plc merged its local unit with a smaller Norwegian company, and Royal Dutch Shell Plc and Total SA have divested assets.

Chevron’s Rosebank disposal came after the company said in July it was seeking to sell most of its oil and gas fields off Britain. Consultant Wood Mackenzie Ltd. said the transaction could “spell the end for Chevron in the U.K. and Europe.”