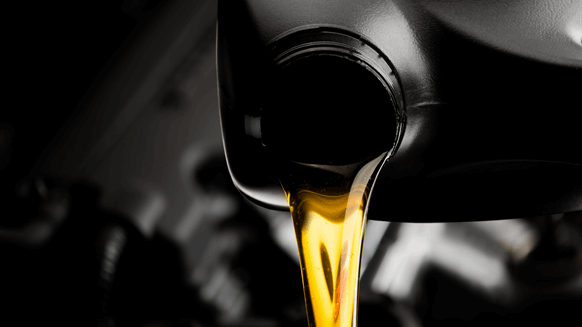 The McDermott-Chevron JV will provide the license, engineering and supply of catalyst and equipment for the new base oil unit.

Chevron Lummus Global (CLG) – a joint venture between McDermott International, Inc. and Chevron – has won a contract for a Southeast Asian refiner’s “Lubricant Base Oil Group II Project” to be built in the region, McDermott reported Wednesday.

McDermott stated the contract covers the license, engineering and supply of proprietary catalyst and equipment from CLG. It did not reveal the refiner’s identity.

“The lubricant base oil technology that we license through Chevron Lummus Global has helped our customers produce greater yields and better quality base oils, which was an important factor in the selection process of this project,” commented Leon de Bruyn, senior vice president of McDermott’s Lummus Technology business.

“With the recent award of several new projects in the region, CLG cherishes solid, long-standing relationships with refiners in the Asia Pacific region,” stated de Bruyn.

According to McDermott, the contract was signed in the first quarter of this year and ranges in value from $1 million to $50 million.