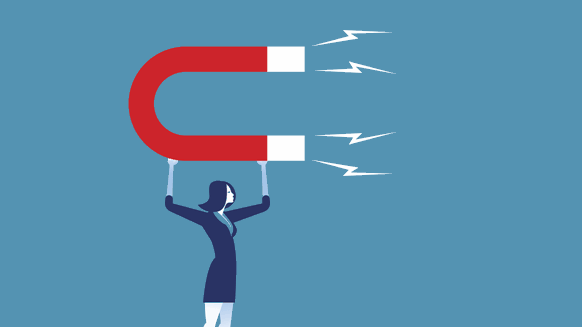 Chevron receives an expression of interest for its share in the Rosebank project, located within the UK Continental Shelf.

Chevron has received an expression of interest for its share in the Rosebank project, located within the UK Continental Shelf, a company spokesperson has confirmed.

“Chevron can confirm it has received an expression of interest for its share in the Rosebank project. It is company policy not to comment on commercial or confidential discussions,” the spokesperson told Rigzone.

“We continue to advance the Rosebank project through Front End Engineering and Design (FEED) and remain focused on delivering energy safely and reliably in the North Sea,” the spokesperson added.

Chevron operates and holds a 40 percent interest in the project, which is expected to make an approximately $11.8 billion (GBP 9 billion) contribution to the UK economy in taxes and expenditures through its life span, according to Chevron’s website.

The field was discovered in 2004 and lies around 80 miles northwest of the Shetland Islands in water depths of approximately 3,600 feet. The potential recoverable volumes at Rosebank are expected to be more than 300 million barrels, Chevron states on its website.