Chevron Down to 5 Permian Rigs 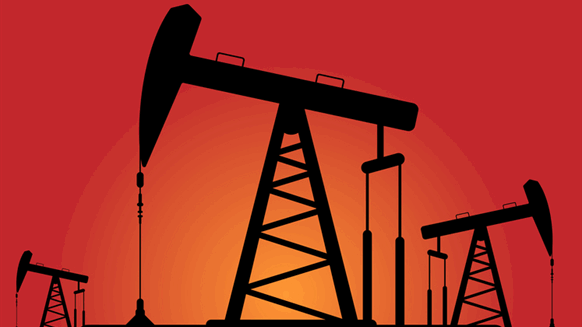 “We began the year with 17 rigs running in the Permian. We’re down to five right now,” Wirth said in the interview, which was published on May 1.

In its latest results statement, which was released on May 1, Chevron reported unconventional net oil-equivalent production of 580,000 barrels per day (bpd) in the Permian basin in the first quarter (1Q) of this year.

This marked an increase of 48 percent compared to the same period last year, Chevron outlined in its 1Q statement. In 2019, Chevron’s production in the Permian increased 44 percent over 2018, according to its website.

Chevron reported earnings of $3.6 billion in 1Q, compared with earnings of $2.6 billion during the same period in the year prior. The increase was driven by downstream margins and increased Permian production, Wirth revealed in Chevron’s 1Q statement.

The company warned in its latest results statement, however, that financial results in future periods are expected to be “depressed as long as current market conditions persist”.

“Chevron is responding to these unprecedented challenges by making changes to what we control, and with a commitment to protect the long-term health and value of the company,” Wirth said in the statement.

Chevron describes itself as one of the world's leading integrated energy companies. Through its legacy businesses, Chevron has been active in the Permian since the early 1920s, its website shows. The company is one of the largest producers of oil and natural gas in the Permian and its holdings in the region total approximately 2.2 million net acres, Chevron’s website outlines.

Mark Steiner  |  May 05, 2020
Wall Street comes first. Don't tell anyone there that investment involves risk, not just profits.
John David LaRue  |  May 05, 2020
Short term thinking! They will regret this when we have spot shortages in August.