Chevron Bows Out of Anadarko Chase 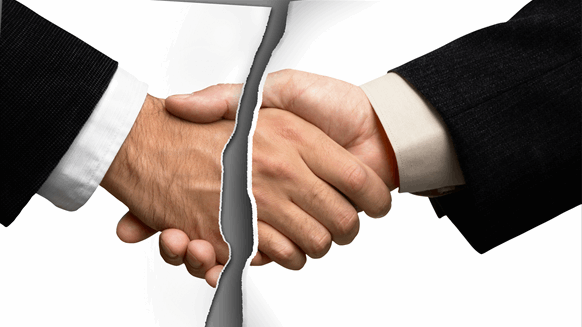 Chevron will not increase its offer to buy Anadarko.

Chevron Corporation will not increase its offer to acquire Anadarko Petroleum Corporation.

“Winning in any environment doesn’t mean winning at any cost. Cost and capital discipline always matter, and we will not dilute our returns or erode value for our shareholders for the sake of doing a deal,” Chevron’s Chairman and CEO, Michael Wirth, said in a company statement.

“Our advantaged portfolio is driving robust production and cash flow growth, higher investment returns and lower execution risk. We are well positioned to deliver superior value creation for our shareholders,” he added.

Chevron said Thursday that the company plans to increase its share repurchase rate by 25 percent, to $5 billion per year.

In a statement sent to Rigzone today, Occidental said, “we look forward to signing a merger agreement with Anadarko and realizing value for our stakeholders as soon as possible”.

Occidental has already agreed a deal to sell Anadarko’s Africa assets to Total S.A. for $8.8 billion.