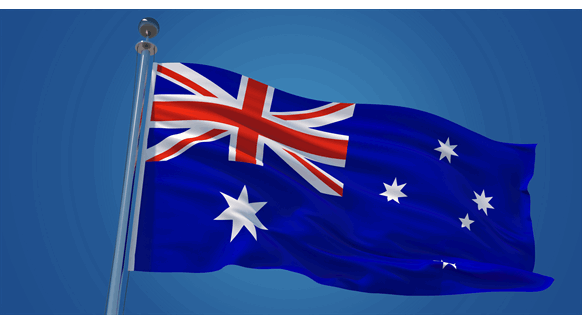 Canada-based SNC-Lavalin noted that it signed the agreement under the auspices of its Atkins Australia Pty Ltd subsidiary. In addition, it stated that the framework agreement also covers reliability and integrity management services for Chevron’s Western Australia oil asset base on Barrow Island and Thevenard Island.

Under the three-year deal, SNC-Lavalin will provide Chevron Australia with multi-disciplinary engineering and design services including asset reliability and integrity management services as well as brownfield modification engineering support, the contract recipient stated. It noted that the scope of work includes:

“The acquisition of Atkins in 2017 has strengthened our engineering capabilities, providing added benefit to our clients in Australia,” Christian Brown, president of SNC-Lavalin’s Oil and Gas unit, stated. “Our knowledge and expertise in asset integrity and brownfield engineering ensures our client’s assets are able to run at maximum production while minimizing downtime and we look forward to continuing our longstanding relationship with Chevron.”