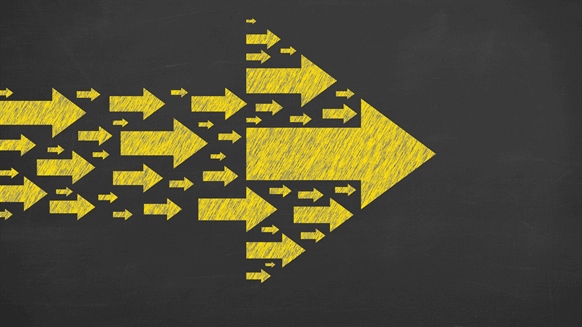 ANGEA will advise governments as they develop energy policies and solutions, including renewables and energy conservation, to meet their national needs, achieve global climate goals as established by the Paris Agreement and encourage investment to support social and economic changes vital for a stable, consistent and affordable transition, according to the group’s launch message.

The message noted that the group recognizes that natural gas is complementary to new energy solutions, adding that together they enable and accelerate energy transition in nations across the region. As countries increasingly move to newer and renewable forms of energy, ANGEA said it will examine how a combination of energy sources can support national policy objectives.

ANGEA members will harness their expertise across the life cycle of the industry from energy development and production to transport, distribution and storage, ANGEA highlighted. More major global and regional companies will soon announce their involvement with the group, according to ANGEA, which marked its official launch during the 10th Annual LNG Producer Consumer Conference (PCC) on October 5.

“ANGEA represents a committed purpose by energy companies operating in the region to partner with governments and industry to achieve a lower carbon energy future,” ANGEA’s chairman, and the president of Eurasia pacific exploration and production at Chevron, Nigel Hearne, said.

“The energy industry plays a critical role in the long-term development of low-carbon energy policies and solutions while supporting economic and social needs that come with such fundamental change,” he added.

“Asia Pacific will be 60 percent of the world’s economic growth by 2030. This will require nations to meet a significant increase in energy demand, while simultaneously switching to renewable and lower-carbon energy sources to meet energy security needs,” Hearne went on to say.

Based in Singapore, ANGEA is governed by a board comprised of senior representatives of the association’s founding members. Founding members will appoint an eminent persons advisory council, which will provide high level expertise across a range of policy areas to the board and executive team, according to ANGEA.

The LNG PCC deepened discussions of the expected role of LNG in the next decade against the backdrop of increased global decarbonization efforts, according to the event’s website. The number of registrations for this year’s conference amounted to more than 2,000 from over 55 countries, the event’s site showed.