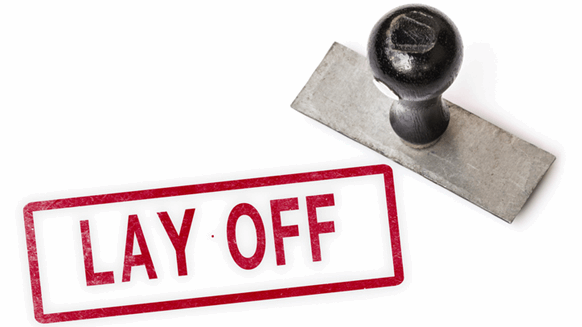 U.S.-based natural gas producer Chesapeake Energy laid off 13 percent of its staff, or about 400 workers, across all functions of its company, the company confirmed to Rigzone.

The majority of the affected workers (330) are located in Oklahoma City. On the morning of Jan. 30, Chesapeake Energy CEO Doug Lawler sent an email to employees notifying them of the layoffs.

An excerpt from the email states, “over the last couple of years, we have divested approximately 25 percent of our wells, primarily from non-core areas, as a key part of our strategy to reduce debt, enhance margins and work within our cash flow. While those divestitures resulted in headcount reductions in the field, transition services agreements with buyers of certain assets caused us to not make corresponding staffing changes in Oklahoma City. As those tradition arrangements have now come to an end, and we continue to see increased efficiencies across the company, we needed to respond accordingly.”

The letter to Chesapeake employees that went out this morning about the layoffs @wsuares first broke the news of on Twitter this morning. pic.twitter.com/MSJdtuz3K5

Chesapeake had previously cut its workforce by 15 percent, or 740 employees in September 2015 due to weak commodity prices.

The company had a total of 3,247 employees as of September 1, 2017, according to its corporate fact sheet.