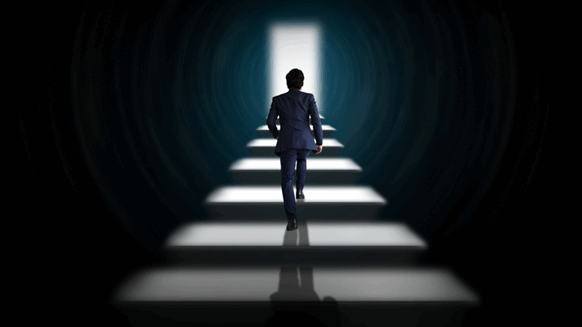 Chariot Oil & Gas Limited has announced that its chief executive officer has stepped down from the company with immediate effect.

Chariot Oil & Gas Limited has announced that its chief executive officer (CEO), Larry Bottomley, has stepped down from the company with immediate effect.

The business revealed that its non-executive director and founder, Adonis Pouroulis, has taken over as acting CEO “to guarantee business continuity and ensure a smooth transition at this important time”. Pouroulis has worked in the sector for over 25 years and has been influential in the founding, financing and growth of a number of companies, according to Chariot Oil & Gas’ website.

“I would like to thank Larry for the significant contribution he has made to Chariot over the past nine years and we wish him all the best with his future endeavors,” George Canjar, the chairman of Chariot Oil & Gas, said in a company statement.

“We remain fully committed to further progressing our Lixus asset, as we believe the license contains considerable upside potential, and is attractive to a wide range of businesses across the energy value chain,” he added in the statement.

Bottomley said, “I have had the pleasure of working with some exceptional people, both past and present, in Chariot and its advisors, with our partners, contractors and suppliers and the various Ministries with whom the company has built excellent relations”.

“I leave Chariot with a tremendous asset and an extremely talented team in place to nurture that asset and deliver the success that the company’s stakeholders deserve,” he added.

Chariot Oil & Gas looks to access the giant potential, underexplored regions of the Atlantic margin with the aim of delivering transformational value to its stakeholders through the discovery of material accumulations of hydrocarbons, according to its website. The independent oil and gas company is based in St Peter Port, Guernsey, and has additional offices in London, UK, and Rio de Janeiro, Brazil.