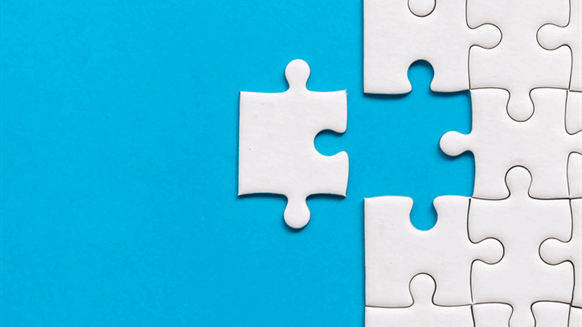 Centennial Resource Development Inc. has revealed that Mark G. Papa will retire as chairman and chief executive officer of the company on May 31.

Centennial Resource Development Inc. has revealed that Mark G. Papa will retire as chairman and chief executive officer of the company on May 31.

Centennial’s board of directors has announced that Sean R. Smith, the company’s current vice president and chief operating officer, has been promoted to CEO, effective June 1. Smith is also expected to be appointed to the board.

The board also announced that it will separate the roles of chairman and CEO and that current director Steven J. Shapiro has been named to succeed Papa as non-executive chairman of the board.

“After fifty-two years in the oil and gas industry, I am looking forward to retirement and spending more time with my family,” Papa said in a company statement.

“I am proud of the team we have assembled and the organization we have built at Centennial. In October of 2016, Centennial was a new public company, producing approximately 6,000 barrels of oil per day. Today, we are regarded as a technical leader within the E&P industry with 45,000 barrels per day of oil production and a track record of consistent execution,” he added.

“Looking ahead, the board and I agree that Sean is the ideal person to lead Centennial. Sean has displayed strong leadership, managing the company’s day-to-day operations over the past four years,” he continued.

Commenting on his new role, Smith said, “it has been a great privilege to learn from such an industry icon over the last several years, and I am honored to have been chosen to succeed Mark and lead such an amazing team going forward”.

Shapiro stated, “Centennial is fortunate to have had an industry visionary lead this company during its early stages as a public company”.

“Going forward, I look forward to working with Sean, as well as the entire management team, as we embark upon the next chapter of growth and development for the company,” he added.

Papa has served as Centennial’s chairman and CEO since 2016. Smith has over 24 years of technical experience in the oil and gas industry. He joined Centennial in 2014 and has served in “positions of increasing responsibility across the company”, according to Centennial. Shapiro has more than forty years of financial and operational experience within the energy industry.