Cenovus and Husky in $24B Combination 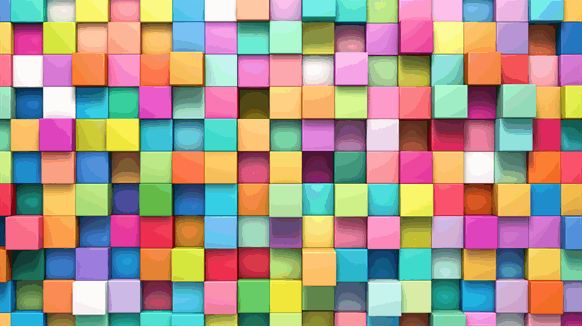 Cenovus Energy (TSX: CVE, NYSE: CVE) and Husky Energy (TSX: HSE) have entered into a deal to combine in an all-stock transaction valued at $23.6 billion, inclusive of debt.

The combined company will operate as Cenovus Energy Inc. and will remain headquartered in Calgary, Alberta, the companies revealed. The deal, which is said to have been unanimously approved by the boards of directors of Cenovus and Husky, is expected to close in the first quarter of next year.

Anticipated annual run rate synergies of $1.2 billion are expected as a result of the combination, according to the companies, which added that a net-debt-to-adjusted-EBITDA ratio of less than 2x is expected to be achieved in 2022.

The combined company will be the third largest Canadian oil and natural gas producer, based on total production, with about 750,000 barrels of oil equivalent per day. It will also be the second largest Canadian-based refiner and upgrader, with total North American upgrading and refining capacity of approximately 660,000 barrels per day.

“We will be a leaner, stronger and more integrated company, exceptionally well-suited to weather the current environment and be a strong Canadian energy leader in the years ahead,” Alex Pourbaix, the Cenovus president and chief executive officer, said in a company statement.

“The diverse portfolio will enable us to deliver stable cash flow through price cycles, while focusing capital on the highest-return assets and opportunities. The combined company will also have an efficient cost structure and ample liquidity,” he added.

“All of this supports strong credit metrics, accelerated deleveraging and an enhanced ability for return of capital to shareholders,” Pourbaix continued.

Rob Peabody, Husky’s president and chief executive officer, said, “bringing our talented people and complementary assets together will enable us to deliver the full potential of this resilient new company”.