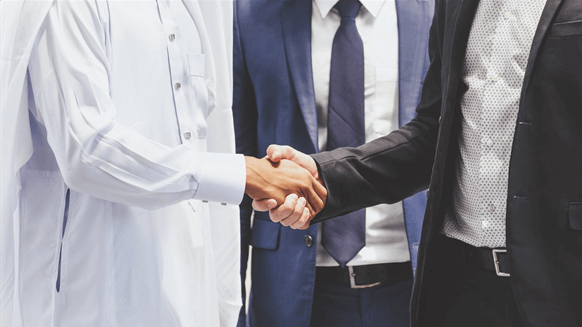 “The relationship between CB&I and SASREF extends back for more than a decade, and we have been collaborating successfully during this time,” Duncan Wigney, CB&I’s executive vice president of engineering and construction, said in a company announcement. “This award demonstrates CB&I’s ability to deliver value to SASREF and our other customers in the Middle East.”

CB&I stated that it has already completed the conceptual design and front end engineering design phases of the project. Moreover, the company noted that it is working with SASREF to optimize investment on the new refinery configuration and give it the operating flexibility needed to maximize returns while producing Euro V-compliant fuels.

Shell and Saudi Aramco each own a 50-percent stake in the SASREF refinery, which began commercial production in 1985 and boasts a 305,000 barrel per day capacity. According to Saudi Aramco, principal products manufactured at the facility include gasoline, diesel, jet fuel/kerosene, fuel oil, naphtha and liquefied petroleum gas.