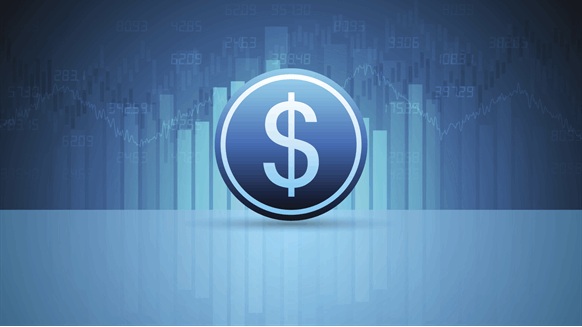 Carnarvon Petroleum Limited is conducting a placement to 'institutional and sophisticated investors' to raise approximately $50 million.

Carnarvon Petroleum Limited revealed Tuesday that it is conducting a placement to “institutional and sophisticated investors” to raise approximately $50 million.

The placement will provide funding for a number of “important activities”, according to Carnarvon. These include appraisal of the “world class” Dorado discovery, engineering and design studies to develop the Dorado field and potential development focused 3D seismic over the Dorado and Roc fields, Carnarvon revealed.

“The well was expected to find 545 billion cubic feet of gas but resulted in something much more valuable, a large commercial oil find,” Toleman said in a statement sent to Rigzone at the time.

“It has been such a long time since Western Australia had a significant oil discovery that most people have given up looking for liquids … Given the wait, Dorado-1 has created a big exploration buzz around Perth,” he added.

On August 20, Carnarvon revealed that Dorado had discovered 171 million barrels of oil on a 2C basis.

“Oil fields of this significant scale are not often found, with the last large field discovery on the North West Shelf being around 30 years ago,” Carnarvon’s Managing Director and CEO, Adrian Cook, said in a company statement on August 20.

“It is common for additional resources to be discovered in the surrounding area after a large discovery,” he added.