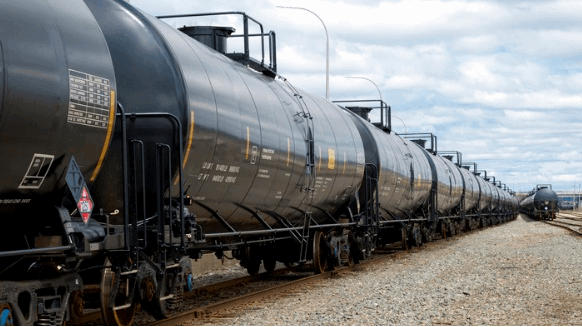 Some of Alberta Premier-Elect Jason Kenney's supporters say he should keep his predecessor's plan to increase the province's crude-by-rail capacity.
Tweet