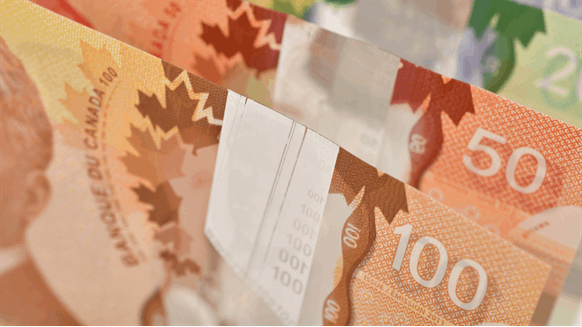 The project is now expected to cost C$9.3 billion ($7.1 billion), Kinder said in a filing on Tuesday. The company had hinted that a revision was coming late last month, based on the uncertainty the investment had encountered.

The revised cost estimate may mean the Canadian government will have to shell out more money to get the controversial expansion finished after it moved to buy the pipeline for C$4.5 billion in May.

When that deal was announced, Finance Minister Bill Morneau said there'd be no fiscal impact of the plan -- suggesting he didn't expect to make or lose money on the deal. At the time, he declined to say what construction costs would be for the expansion and downplayed concerns about finding a new buyer.

The Trans Mountain development has been beset by legal woes, environmental protests and provincial opposition. As of April 9, Kinder had invested C$1.1 billion, including funds spent upgrading the Westridge Marine Terminal in Burnaby, British Columbia.

To contact the reporters on this story: Kevin Orland in Calgary at korland@bloomberg.net, Rachel Adams-Heard in Houston at radamsheard@bloomberg.net.

To contact the editors responsible for this story: Reg Gale at rgale5@bloomberg.net, Joe Carroll, Jeffrey Taylor