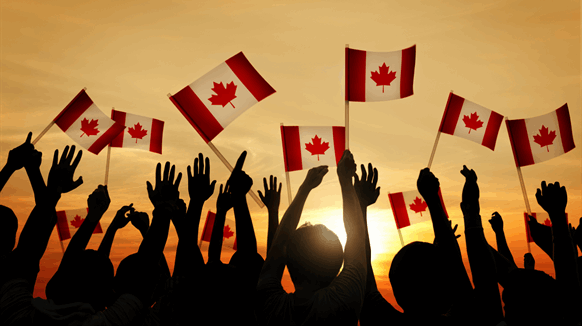 Canada's month-on-month and year-on-year rig counts are up by double-digit percentages.

Baker Hughes Co. on Friday reported an international rig count of 1,078 for January 2020.

The January figure represents a 26-rig decline month-on-month but a 54-rig increase against the January 2019 count, the company revealed in a written statement emailed to Rigzone. The firm added that the international offshore rig count also declined – from 257 to 245 – from December 2019 to January 2020. Baker Hughes also noted the January count is up by three year-on-year.

Posting an increase for both periods, however, was Canada. According to Baker Hughes, the average Canadian rig count rose 51 percent from December 2019 to January 2020 – from 135 to 204, respectively. The 204-rig count reflects a 16-percent increase from the 176 Canadian rigs Baker Hughes counted in January 2019.

Baker Hughes stated that its worldwide rig count, which includes all regions, increased from 2,043 in December 2019 to 2,073 last month – 1.5-percent increase. However, the January 2020 figure is down 8.5 percent from the 2,265 rigs the company counted for the corresponding period in 2019.

This table provided by Baker Hughes shows complete rig count figures for January 2020, December 2019 and January 2019. The company stated that its rig counts include the number of drilling rigs actively exploring for or developing oil or natural gas.