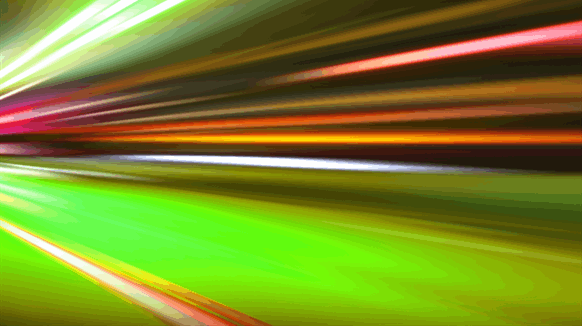 The goal of the alliance, which operates around 90 percent of Canada’s oil sands production, is to achieve net zero greenhouse gas (GHG) emissions from oil sands operations by 2050 to help Canada meet its climate goals, including its Paris Agreement commitments and 2050 net zero aspirations, a group statement noted. According to the statement, the Pathways initiative is “ambitious” and will require “significant” investment on the part of both industry and government to advance the research and development of new and emerging technologies.

The initiative incorporates several pathways to address GHG emissions, including a core Alberta infrastructure corridor linking oil sands facilities in the Fort McMurray and Cold Lake regions to a carbon sequestration hub near Cold Lake via a CO2 trunkline, which would also be available to other industries in the region. The deployment of existing and emerging GHG reduction technologies at oil sands operations along the corridor, including CCUS technology, clean hydrogen, process improvements, energy efficiency, fuel switching, and electrification will be implemented under the initiative, as will the evaluation, piloting, and acceleration of the application of potential emerging emissions reducing technologies such as direct air capture, next-generation recovery technologies, and small modular nuclear reactors.

The group said the initiative will develop an actionable approach to address emissions while also preserving the more than $3 trillion in estimated oil sands contribution to Canada’s gross domestic product over the next 30 years.

“Canada has an opportunity to lead on climate change by delivering meaningful emissions reductions as well as balancing sustainable economic development,” Tim McKay, the president of Canadian Natural Resources, said in a company statement.

“Canadian ingenuity has enabled oil sands development and with continued innovation, positions Canada to be the ESG-leading barrel to meet global energy demand. We are committed to working together with industry partners and governments to help meet Canada’s climate objectives while providing sustainable long-term economic and social benefits for Canadians from the oil sands,” he added.

“We are doing more than just talking about the need to play a role – we are taking bold action to address our emissions challenge and earn our spot as the supplier of choice to meet the world’s growing demand for energy,” he added.

Brad Corson, Imperial’s chairman, president, and CEO, said, “Canada has what it takes to be the responsible energy provider to the world”.

“Canada’s long-term success in achieving its climate goals lies in a collective commitment to innovation, global competitiveness, supportive public policy and open and ongoing dialogue on constructive. Imperial is collaborating with others in industry and governments to develop and commercialize the breakthrough technologies that will reduce emissions and support society’s net zero ambitions,” he added.

Derek Evans, the president and CEO of MEG Energy, said, “we are pleased to be part of this collaborative effort committed to the critical measures needed to achieve net zero greenhouse gas emissions in the oil sands”.

“Bold action today demonstrates our commitment to tackling climate change and global climate leadership. This alliance working collectively with the federal and Alberta governments and all stakeholders will ensure that Canada continues to be a leading supplier to the world of responsibly produced oil,” Evans added.

“That’s how we built a budding oil sands resource into one of the world’s most reliable and ESG-leading oil basins in the world. Canada - as one of the few jurisdictions with industrial-scale commercial CCUS projects in operation -- coupled with Alberta’s abundant natural gas resources, geology and relevant technological expertise - is well positioned to lead in this area,” he added.

Sonya Savage, Alberta’s minister of energy, said, “the Oil Sands Pathways to Net Zero initiative is an industry driven, made-in-Alberta solution which will strengthen our position as global ESG leaders”.

“Every credible energy forecast indicates that oil will be a major contributor to the energy mix in the decades ahead and even beyond 2050. Alberta is uniquely positioned and ready to meet that demand. This initiative will also pave the way for continued technological advancements, ultimately leading to the production of net zero barrels of oil,” Savage added.