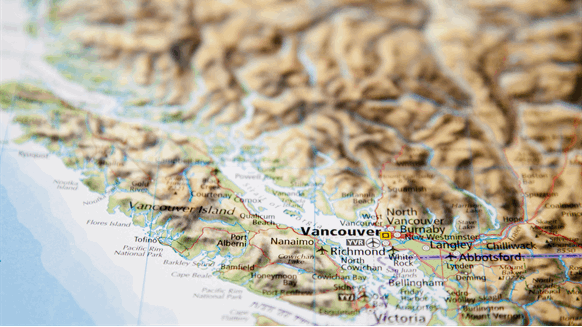 Four EPC bidders advance to next round for Vancouver Island project.

“Our Expression of Interest process attracted a number of proposals from leaders in LNG facilities engineering, procurement and construction,” said Alex Brigden, Steelhead LNG’s vice president, technical, in a written statement. “We are very pleased to have these internationally recognized EPC contractors compete to provide their expertise as we continue to progress the Kwispaa LNG project into FEED.”

EPC contractors making it to the next round of consideration include:

Steelhead LNG stated that invitations to tender should be issued during Second Quarter 2018. Afterward, the project developers will select two successful bidders to carry out the FEED phase beginning in the subsequent quarter. The Kwispaa LNG FEED includes “At-Shore LNG” topsides, onshore power station, pre-treatment and balance of plant components, according to Steelhead LNG.

Brigden also pointed out that Hyundai Heavy Industries has been provisionally nominated at the hull fabrication contractor for EPC of two At-Shore LNG hulls – representing a total value of approximately US$500 million – to support Kwispaa LNG’s initial production capacity. According to Steelhead, each At-Shore unit will boast up to 6 mtpa of LNG production capacity with approximately 280,000 cubic meters of integrated LNG storage. Hyundai Heavy will collaborate with successful EPC contractors to execute FEED studies, the company added.

Proposed for a location on Huu-ay-aht First Nations land at Sarita Bay on the west coast of Vancouver Island, Kwispaa LNG is licensed to export up to 24 million tonnes per annum (mtpa) of LNG for 25 years. The project, originally proposed under the name “Steelhead LNG,” will receive natural gas supplies from northeastern British Columbia and northwestern Alberta via new and existing pipelines. It is slated to begin initial production of 12 mtpa in 2024, according to Steelhead LNG, which is co-developing the project with the Huu-ay-aht First Nations.