Can Oil Refinery Close Without Layoffs? 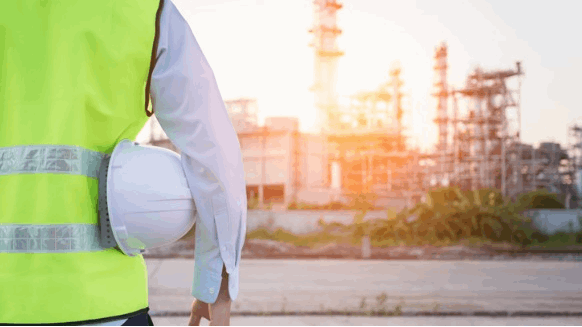 Here is a look back at popular Rigzone articles linked to the downstream from the past week.

It may seem impossible, but a major energy player plans to end oil refining operations at one of its facilities but not lay off employees who work there. The apparent enigma emerged this past week within the scope of Rigzone’s downstream coverage. Find out which refiner aims to achieve such a feat in this recap of some of the most viewed recent downstream-related articles on Rigzone.

No Layoffs as Total Goes Zero Crude at Refinery

French energy giant Total (NYSE: TOT) has stated that it will transform its Grandpuits refinery near Paris into a “zero-crude platform” focusing on operations such as producing renewable diesel and bioplastics. Moreover, the company contends that it end oil refining without laying off staff. To be sure, Total added that it will rely on approaches such as early retirements and moving employees elsewhere in the company.

Another Total-related article was popular among Rigzone’s downstream readership this past week. In this case, the company has predicted the days of demand growth for oil are numbered. Total’s forecast is more conservative than fellow Europe-based energy player BP (NYSE: BP). Although Total anticipates greater overall demand for energy, it projects growth from natural gas and other lower-carbon sources. The article from the Bloomberg news service also points out that Total, unlike BP and Shell (NYSE: RDS.A), has managed to pursue the energy transition while avoiding drastic cuts to dividends paid to investors.

Rigzone’s downstream readers also paid close attention to this report that Blackstone Energy Partners has sold its estimated 42-percent stake in Cheniere Energy Partners, L.P. Brookfield and funds managed by Blackstone Infrastructure Partners acquired the minority interest in Cheniere for $7 billion. Blackstone Energy Partners investments enabled Cheniere to build its first two liquefaction trains at the Sabine Pass LNG facility in Louisiana. The complex, which now boasts five trains, is adding another LNG production plant. The sixth and final train is slated for completion in two years and will give Sabine Pass a nominal LNG production capacity of approximately 30 million tons per annum.