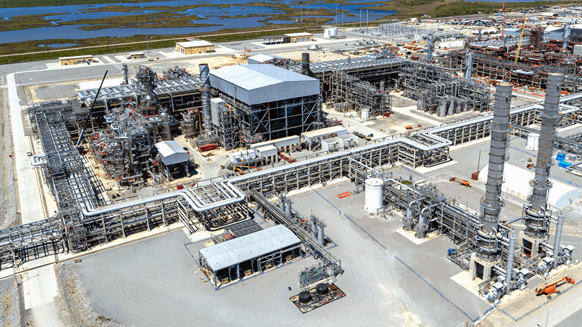 According to a written statement emailed to Rigzone, McDermott and Chiyoda have introduced pipeline feed gas into Train 1 of the liquefaction export facility. Representing the transition from construction to startup, the milestone marks the precursor for the production of LNG, McDermott stated.

“We are extremely proud of the Cameron LNG project team for this achievement and their remarkable safety performance,” Mark Coscio, McDermott’s senior vice president for North, Central and South America, stated. “Their accomplishment is more than just a project milestone; it is an impressive feat of engineering and construction. Once Train 1 is fully operational, it will have the capacity to produce 4 million tonnes of LNG per year.”

McDermott and Chiyoda have provided the engineering, procurement and construction (EPC) for the Cameron LNG project. McDermott’s website states that the scope of work under the approximately $6 billion EPC contract included adding liquefaction and export facilities at the existing LNG regasification complex. The company added that the project includes three liquefaction trains with a projected export of 12 million tonnes per annum, or approximately 1.7 billion cubic feet per day.