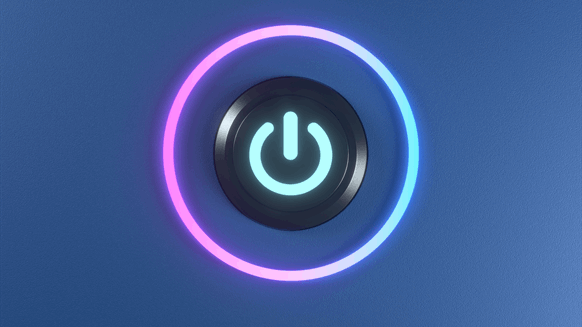 KrisEnergy Ltd. has announced that Cambodia's first oil field in the offshore Cambodia Block A concession has come onstream via the A-01D well.

KrisEnergy Ltd. has announced that Cambodia’s first oil field in the offshore Cambodia Block A concession has come onstream via the A-01D well.

The well in the Apsara field is one of five development wells in the Mini Phase 1A project. Production at the development is expected to reach a peak rate of approximately 7,500 barrels of oil per day once the drilling program is completed in mid-February next year, KrisEnergy highlighted.

The Apsara field lies over the Khmer Basin, an unproduced geological basin in Cambodian maritime waters in the Gulf of Thailand. KrisEnergy noted that, due to the unproven production performance of the basin, the development of the Apsara area will be in several phases to mitigate risks and provide time for the collection and analysis of critical data to be applied in future phases.

“Apsara first oil marks a 10-year journey from when KrisEnergy initially became a partner in Block A,” Kelvin Tang, the chief executive officer and president of KrisEnergy’s Cambodian operations, said in a company statement.

“It has been three years since we signed with the government the petroleum agreement to launch this project and there has been a steep learning curve for all involved in what is a momentous event for the Cambodian people and an important strategic and operational milestone for KrisEnergy,” Tang added.

“In the context of the Covid-19 pandemic in 2020, progressing Apsara to first oil has been a tremendous achievement and a testament to the determination of the KrisEnergy team and the strong cooperation of our contractors and suppliers,” he continued.

KrisEnergy is the operator of Block A with a 95 percent working interest. The remaining five percent stake is held by the Royal Government of Cambodia through the General Department of State Property and Non Tax Revenue of the Ministry of Economy and Finance.

KrisEnergy is an independent upstream company focused on the production and development of oil and gas in the basins of Southeast Asia. The business was established in 2009 with the goal to build a sustainable Asian oil company with a diverse multi-asset portfolio, KrisEnergy’s website states.