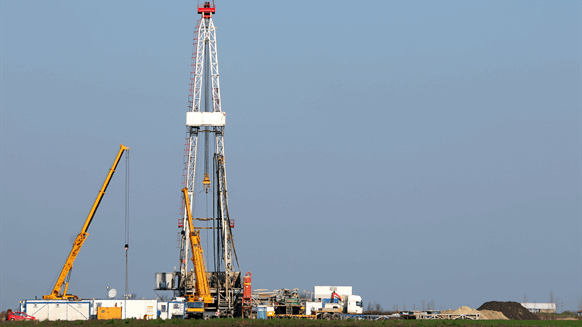 Callon Petroleum Company has entered into a definitive agreement to divest its non-core assets in the Ranger operating area of the Midland Basin for $260 million cash.

Callon Petroleum Company has entered into a definitive agreement to sell its non-core assets in the Midland Basin for $260 million cash, the company announced Monday.

The Houston-based independent focuses on the acquisition and development of unconventional onshore oil and natural gas reserves in the Permian Basin.

Callon’s agreement also allows for possible incremental cash payments of up to $60 million, depending on future commodity prices.

The company did not disclose the buyer of the assets.

Callon is divesting in the Ranger operating area in the southern Midland Basin. This includes 9,850 net Wolfcamp acres, more than 80 currently producing horizontal wells and 70 net, delineated locations that exceed the internal threshold of an Internal Rate of Return of greater than 25 percent at strip pricing. The assets produced an average of 4,000 barrels of oil equivalent per day in February 2019.

“We are delivering on our commitment to drive enhanced capital efficiency by monetizing lower margin, non-core properties that have not competed for capital on a sustained basis,” Callon CEO Joe Gatto said in a company statement. “The proceeds from this divestiture will accelerate our debt reduction initiatives and also provide the opportunity to retire our preferred stock, reducing our cash financing costs. In addition, the transaction streamlines our business with a resulting focus on three core operating areas.”