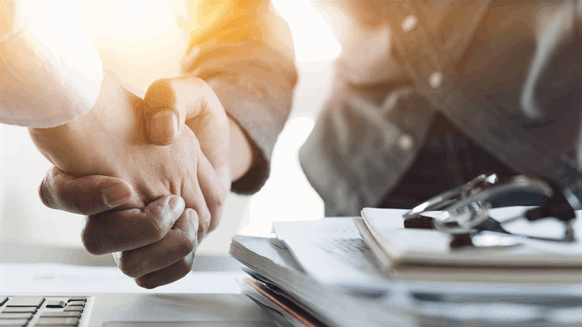 Following months of opposition from one of its largest shareholders, Callon Petroleum Company has lowered its acquisition offer for rival Permian player Carrizo Oil & Gas, Inc.

The new terms also adjust the Carrizo termination fee to $20 million in certain circumstances, including in some instances in which a competing transaction for Carrizo has been proposed. Carrizo would not be obligated to reimburse Callon's expenses if Carrizo's shareholders do not approve the transaction.

Callon also postponed a shareholder vote to have more time to drum up support.

Since the announcement of the takeover July 15, hedge fund Paulson & Co. – which owns a 9.5 percent stake in the company – has said Callon was “overpaying” for Carrizo as well as blasted executives’ compensation for the deal.

“Since announcing the transaction, we have had extensive and valued dialogue with our shareholders, who have expressed support for the industrial logic and strategic merits of this transaction,” Callon’s CEO Joe Gotto said in a statement emailed to Rigzone. “In recognition of evolving investor expectations for a successful combination in the current environment, we have agreed to revised terms with Carrizo that enable value-creation opportunities for both shareholder bases.”

Carrizo’s CEO, S.P. "Chip" Johnson, IV, added, “We continue to be very excited to join forces with Callon and believe, in light of today's market environment, the revised terms offer compelling near- and long-term value for Carrizo shareholders… Under the revised terms of the merger, Carrizo shareholders will have meaningful participation in the upside of a strong company that reflects current investor priorities, and benefits from the enhanced operational efficiencies needed to be a low-cost producer in today’s dynamic pricing environment. We look forward to closing the transaction and realizing our potential as a combined company.”