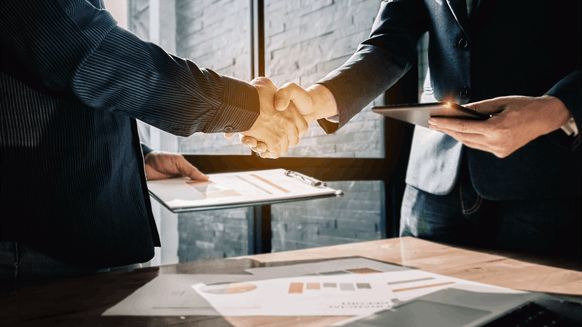 “We are excited about this transformational transaction, creating a differentiated oil and gas company by integrating core asset bases in premier basins,” Callon CEO Joe Gatto said in a company statement.

“Through our combination, we bring together a strong foundation of Midland Basin and Eagle Ford Shale assets and overlay a substantial Delaware acreage position and value proposition that will be unlocked through an integrated plan of large-scale program development,” Johnson said. “This all-stock transaction provides Carrizo shareholders with the opportunity to participate in the significant near- and long-term upside potential of the merged company.”

The transaction is expected to close in the fourth quarter of 2019.