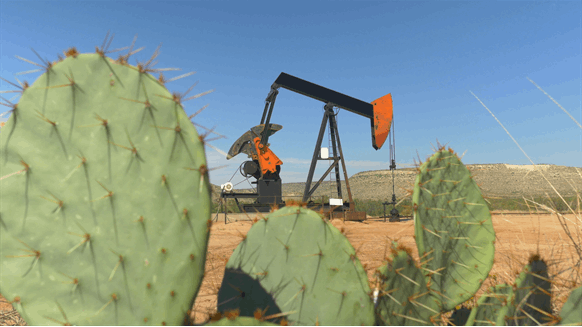 Effective April 1st, Houston-based Cactus Inc. reduced its total U.S. associate headcount by 30% in anticipation of the activity declines expected by early in the second quarter. Back in March, the company also implemented large-scale salary reductions for its workforce, including a 50% reduction to the CEO’s base salary, and salary reductions ranging from 25% to 50% for its other executives. Board member remuneration was also reduced by 25%.

The salary and headcount reductions are expected to result in about $35 million of cost savings. These estimates do not include additional or alternative potential cost saving measures that the company will execute, such as a reduction in annual bonuses.

In light of recent macroeconomic events, net capital expenditures are now expected to be in the range of $20- to $30 million in 2020, or 50% less than 2019. A majority of this spend will be allocated to the first half of the year. Cactus’ cash balance rose to about $230 million as of March 31st, and its $75 million revolver remains fully available.

Cactus designs, manufactures, sells and rents a range of engineered wellhead and pressure control equipment for onshore unconventional oil and gas wells. The company operates service centers in the United States, which are strategically located in the key oil and gas producing regions, including the Permian, SCOOP/STACK, Marcellus, Utica, Eagle Ford and Bakken, among other areas, and in Eastern Australia.