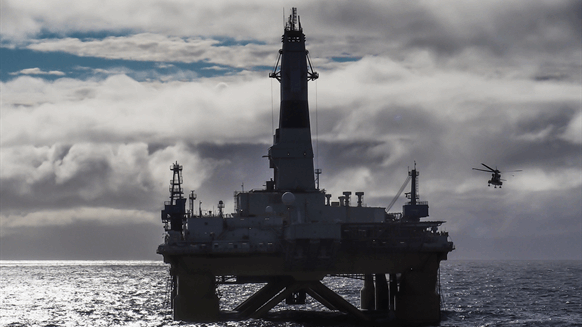 Australia-headquartered Byron Energy plans to spud a well in the South Marsh Island Block 69 in in the Gulf of Mexico this August.

Byron Energy Limited, headquartered in Australia, plans to drill a well in the northeast portion of the South Marsh Island Block 69 (SM69) in the Gulf of Mexico, the company announced Monday.

Byron executed a nonbinding Letter of Intent with the SM69 leasehold interest owners for the drilling of a SM69 E2 well off the recently acquired E Platform.

The SM69 E2 well, located in the shallow waters offshore Louisiana in the Gulf of Mexico, will be drilled to a depth of approximately 8,750 feet and will target about 2 million barrels of oil plus 2.3 billion cubic feet of gas.

“The securing of this SM69 letter agreement provides a basis for additional drilling off the SM69 E platform and potential production growth in a success case,” Byron CEO Maynard Smith said in a company release.

He added that Byron will look to advance drilling on the northern flank of the SM73 Field starting with the E2 well in third quarter of 2019.