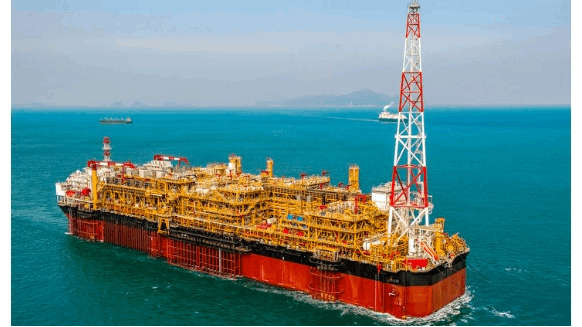 The impairment reflects uncertainty on FPSO redeployment in the current market turmoil.

BW Offshore recorded a non-cash impairment to the book value of its FPSO fleet and other assets of $233.1 million for the first quarter of 2020. Management said the impairment reflects uncertainty on redeployment following the current market turmoil and pressure on oil prices.

The FPSOs that were subject to impairment included:

“While we expect a slowdown in redeployment activity in response to volatile oil prices, we continue to progress selected new prospects with solid counterparties looking beyond the current market turmoil and COVID-19 situation​,” said Marco Beenen, CEO.

“The majority of BW Offshore’s fleet remains on long-term contracts with national and independent oil companies,” the company said in a written statement. “Historically, these contracts have withstood market fluctuations with options to extend exercised during previous oil price lows. The fleet should continue to generate significant cash flow in the time ahead. The end of quarter order backlog amounted to $4.5 billion of future revenue from firm contracts and options expected to be exercised.”

The company said as the oil and gas industry continues to progress long-term field development initiatives, it is maintaining an active dialogue in relation to several field-development prospects and FPSO projects.