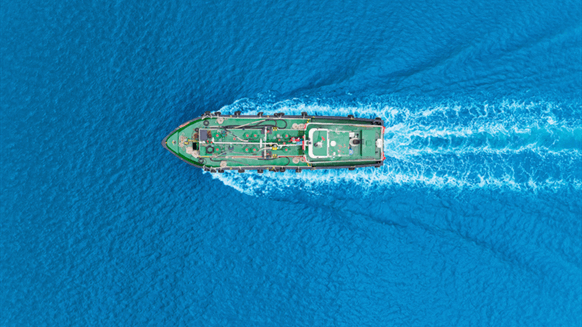 BW LPG Limited has concluded the sale and delivery of its Berge Summit vessel to an unnamed new owner.

BW LPG Limited revealed Wednesday that it has concluded the sale and delivery of its Berge Summit vessel to an unnamed new owner “for continued trading”.

The sale is expected to generate approximately $9 million in liquidity and a net book gain of $4 million, according to the company.

“The successful completion of this transaction is in line with our asset management strategy,” Anders Onarheim, the chief executive officer (CEO) of BW LPG, said in a company statement.

“BW LPG now owns and operates a fleet of 46 modern Very Large Gas Carriers (VLGCs), with an average age of 8.7 years. Twelve of these vessels are scheduled for LPG dual-fuel engine retrofitting in 2020 and 2021, making them the most environmentally friendly VLGCs in the world,” the CEO added.

Berge Summit was built in 1990 with a carrying capacity of 78,489 cubic meters and has been used as LPG floating storage for a gas-to-power project for the last five years, BW LPG highlighted.

In November last year, BW LPG announced that it had entered into a memorandum of agreement to sell the remaining two Large Gas Carriers (LGCs) in its fleet; the BW Nantes and the BW Nice. In a company statement at the time, the company said the sale was expected to generate approximately $31 million in liquidity and a net book gain of $9 million.

BW LPG describes itself as the world's leading owner and operator of LPG vessels. The company is associated with BW Group, which is one of the world’s leading maritime groups in the tanker, gas and offshore segments, according to its website.