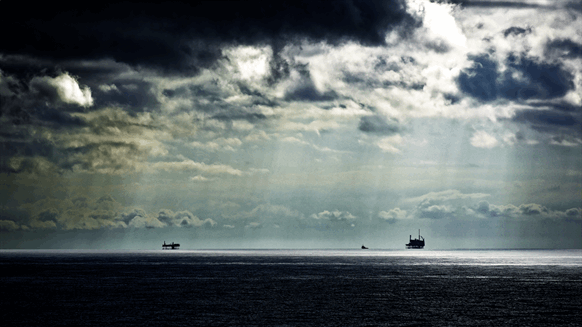 Bureau Veritas will provide second- and third-party inspection services for the Fenja development.

“(W)e have remained committed to the North and Norwegian sea regions, firmly believing there remains an active industry in the area and this contract award, which will see our teams support Neptune Energy bring a new field into production, is a testament to this,” Paul Shrieve, vice president for offshore and services with Bureau Veritas’ Marine & Offshore unit, said in a written statement emailed to Rigzone.

Located in the Norwegian Sea in production license (PL) 586, Fenja was discovered in July 2014, Neptune states on its website. The company also noted that Norway’s government in April 2018 approved the Fenja development and operation plan, which includes:

Neptune is the operator of Fenja, which boasts a 100 million barrels of oil equivalent resource estimate, and holds a 30-percent interest in the field. Other owners include Point Resources (45 percent), Suncor Energy, Inc. (17.5 percent) and Faroe Petroleum (7.5 percent).

Bureau Veritas stated that its four-year frame agreement with Neptune will run until December 2022. The company added that, as development progresses, it may pick up additional third-party inspection work elsewhere in Europe as well as in other global locations.