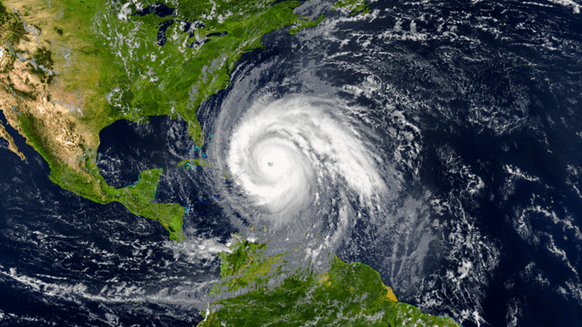 The Bureau of Safety and Environmental Enforcement has activated its hurricane response team as Hurricane Delta makes its way into the U.S. Gulf of Mexico.

The Bureau of Safety and Environmental Enforcement (BSEE) has revealed that it has activated its hurricane response team as Hurricane Delta makes its way into the U.S. Gulf of Mexico (GOM).

The team is monitoring offshore oil and gas operations in the Gulf as platforms and rigs are evacuated in preparation for the hurricane, which the National Hurricane Center has described as “extremely dangerous”.

“After the hurricane has passed, facilities will be inspected,” the BSEE said in a statement posted on its website.

Hurricane Delta is the latest in a line of storms that have caused oil and gas production to be shut-in in the U.S. GOM this year. Last month, around a third of oil and gas output was shut-in as a result of Hurricane Sally, and in August, Hurricane Laura and Post-Tropical Cyclone Marco led to 84.3 percent of oil production and 60.94 percent of gas output in the area being shut-in.