Bristow and Era to Merge 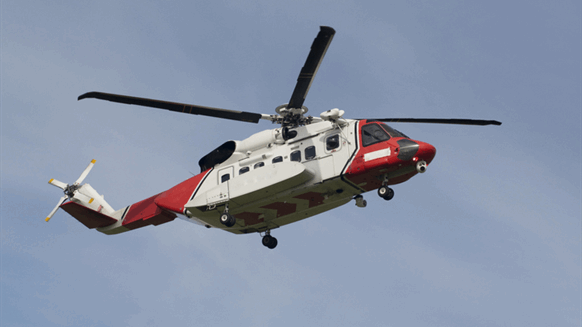 Bristow Group and Era Group have entered into a definitive agreement to combine the two companies in an all-stock transaction.

Bristow Group Inc. and Era Group Inc. have entered into a definitive agreement to combine the two companies in an all-stock transaction.

The combined company, which will be named Bristow, will strengthen its global leadership position with significant operations throughout the Americas, Nigeria, Norway, the United Kingdom and Australia for offshore aviation transportation and search and rescue solutions, according to a joint statement.

“We believe this merger will create substantial value for the stakeholders of both companies,” Bradshaw, president and CEO of Era, said in a company statement.

“Merging these two companies will further build on that culture to create an even stronger, more integrated industry leader,” he added.

Bristow describes itself as the world’s leading provider of offshore oil and gas transportation, search and rescue and aircraft support services to government and civil organizations worldwide.

Era describes itself as one of the largest helicopter operators in the world and the longest serving helicopter transport operator in the U.S. Era’s helicopters are primarily used to transport personnel to, from and between offshore oil and gas production platforms, drilling rigs and other installations.

Both companies are based in Houston, Texas.