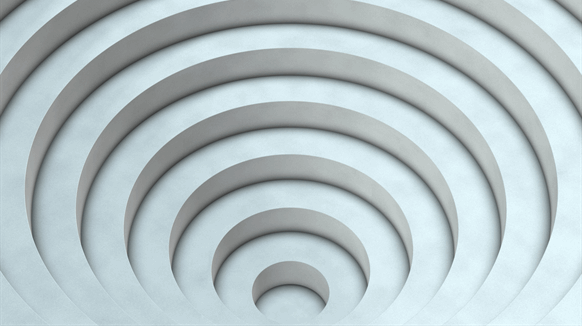 The Brent-WTI spread is likely to continue to narrow in the near term, according to Cantor Fitzgerald Europe.

The Brent-WTI spread is likely to continue to narrow in the near term.

That’s what Cantor Fitzgerald Europe believes, according to a statement sent to Rigzone by Ashley Kelty, an oil and gas research analyst at the company.

“The Brent-WTI spread has continued to narrow again and we believe it is likely to continue to narrow in the near term as U.S. output (and by extension, exports) rises, coupled with the impact of falling imports and lower output from OPEC+,” Kelty said in the statement.

“However, the spread is a self-limiting phenomenon, because as the spread narrows, WTI cargoes become less attractive and demand for U.S. exports falls. We would expect the spread to narrow to perhaps $7-$8 at best,” Kelty added.

According to the Cantor Fitzgerald Europe representative, the uncertainty over slowing Eurozone economies is impacting Brent, while bullish sentiment in the United States over the increasing likelihood of a rapprochement in the U.S.-Sino trade talks has helped lift WTI.

Cantor Fitzgerald is “one of the largest and best known participants in the global equity capital arena,” according to the company’s website. Cantor Fitzgerald has offices in 32 cities across North America, Europe, Asia-Pacific and the Middle East.