Brent Under Renewed Pressure This Month 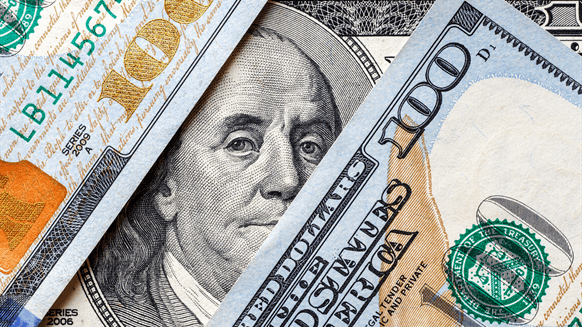 Brent crude has come under renewed pressure in November.

That’s what analysts at Fitch Solutions Country Risk & Industry Research noted in a market report sent to Rigzone recently, adding that the Chinese market is key to global oil demand and set to account for around a third of total growth in 2023.

“While Beijing has eased some of its more stringent containment measures, it says it remains committed to its zero-Covid policy, posing downside risks to economic activity and oil consumption next year,” the analysts said in the report.

“More generally, decelerating global real GDP growth, heightened recession risks in Europe and the U.S., risk-off market sentiment and a strong dollar are all posing headwinds to risk assets like oil. That said, we maintain a bullish outlook on the supply side, as Russian production and exports face deepening declines,” the analysts added.

“The imposition of the EU’s ban on seaborne imports of Russian crude, effective December 5, and potential disruptions stemming from the proposed G7 price cap, will likely tighten the market further, coinciding with a slowdown in strategic storage releases and falling output among OPEC+,” the analysts continued.

As demand and supply-side drivers pull the market in opposite directions, trading will likely remain choppy in the short term, the Fitch Solutions analysts outlined in the report. They added, however, that they were holding on to their forecast for Brent crude to average $95 per barrel in 2023, down from $102 per barrel in 2022.

According to the World Health Organization’s (WHO) latest figures, China’s weekly Covid-19 cases have dropped for six consecutive weeks and stood at 158,813 in the week commencing November 14. The figures show, however, that the weekly change in confirmed cases dropped to -7.53 percent from November 7 to November 14, compared to -21.61 percent from October 31 to November 7.

China’s peak weekly Covid-19 case number was seen in the week commencing May 23, at 576,367, WHO data shows. The country has now seen over nine million confirmed cases of Covid-19, with almost 30,000 deaths, according to WHO.

The Brent crude price has fallen from a close of $98.57 per barrel on November 4 to under $87 per barrel at the time of writing.