Brent Probably Trading Between $74-$84 by Year-End 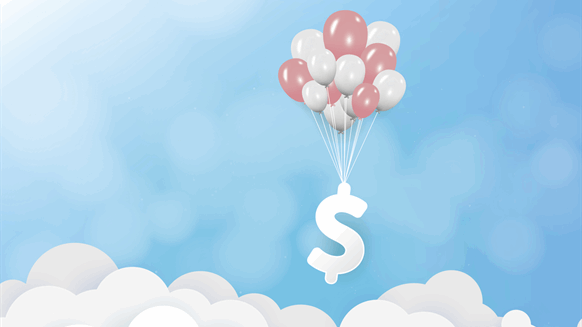 By year-end, Brent will probably trade somewhere between $74 and $84 per barrel, according to Fat Prophets.

By year-end, Brent will probably trade somewhere between $74 and $84 per barrel.

That’s according to Fat Prophets’ David Lennox, who expressed the view in a television interview with CNBC, which was published on Monday.

“The basis that we’re looking at in terms of perhaps what we’ve been seeing said by various members of OPEC is we believe that they don’t want to see the oil price anywhere near $50 a barrel and they certainly don’t want to see it too much above $80,” Lennox told CNBC in the interview.

“So, from our perspective that’s the range that we would expect to see oil trading. And if you have a look at our end of year forecast range of $74 to $84, smack-bang in the middle of that is $80. So, we’re suspecting that that’s probably where the oil price would trade up to over the course of this year,” he added.

In the CNBC interview, Lennox stated that “at the moment, it really still is a supply side story”.

“Whenever we do see disruptions to, or potential disruptions to, supply that’s when we’ve seen the greatest reaction in the oil price to the positive,” Lennox told CNBC.

“And at the moment there have been a number of those disruptions airing themselves in Venezuela, in terms of Iran, and also in terms of … what OPEC are actually going to do with the cuts that they said would be coming through,” he added.

“Discipline would say to us that they’re going to stick to them and that’s going to help the oil price,” Lennox continued.

$80 per barrel Brent is an acceptable level for all to live with, according to Mohammed Ali Yasin, chief strategy officer at Al Dhabi Capital Ltd, who expressed the view in a television interview with Bloomberg last week.

Fat Prophets was founded in 2000 by Sydney stockbroker Angus Geddes. The company describes itself as an internationally recognized and trusted financial services brand. Lennox, who is part of the research team at Fat Prophets, has been covering the Australian equity market as an analyst for over 30 years.