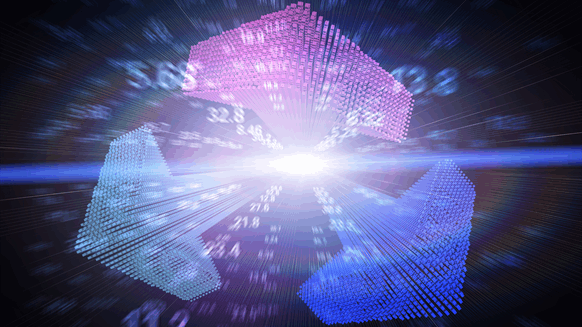 The total number of bidders surpassed the 16 that qualified for the fourth production round last year.

Four additional companies got the green light to share bids in Brazil’s upcoming 6th pre-salt oil bidding round, bringing the total participation to a record 17 companies, oil regulator ANP said on Tuesday. The auction is scheduled for Nov. 7.

The latest entrants are:

The sixth pre-salt oil bidding round will include the Aram, Bumerangue, Cruzeiro do Sul, Sudoeste de Sagitario and Norte de Brava production areas.

The minimum signing bonuses owed to the government in the round come to $1.89 billion, though all areas may not attract bids, according to a Reuters report.