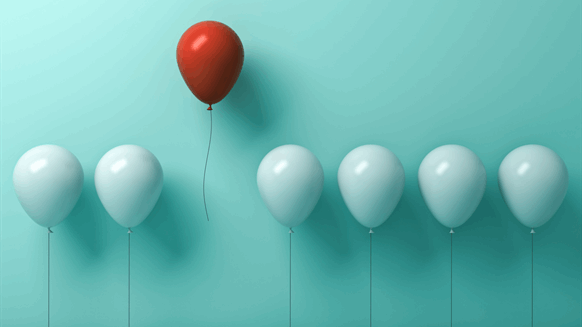 BP plc's $10.5 billion move to acquire most of BHP Billiton's shale acreage in North America 'signals a bold return by the UK oil giant to the lower 48 states,' according to Rystad Energy.

BP plc’s $10.5 billion move to acquire most of BHP Billiton’s shale acreage in North America “signals a bold return by the UK oil giant to the lower 48 states,” according to Rystad Energy.

In a statement posted on its website, the energy research company said the action gives BP a “prominent position in the red-hot North American tight oil play” and “secure access to new projects that can contribute on a large scale to growing its production”.

According to fundamental analysis by Rystad Energy, BHP Billiton’s shale assets, excluding Fayetteville which was not included in BP’s acquisition, carry a value of $10.7 billion, assuming a flat Brent oil price of $73 per barrel.

“These assets will be vital in relation to BP’s efforts to maintain its overall production levels through 2025. In the short term, the new acreage will add around 65,000 barrels per day to BP’s oil production. The operator is expected to ramp up activity on the properties it has acquired from BHP,” Alisa Lukash, shale analyst at Rystad Energy, said in a company statement.

Rystad Energy estimates that the average breakeven price for BP will lie close to $45 per barrel on the newly acquired assets.

“This relatively low breakeven price is driven by the fact the acreage is largely in the heart of the highly productive Eagle Ford and Permian-Delaware basins,” Rystad said in a company statement.

The energy research company highlighted that following BP’s move, the only majors that still do not hold “considerable” tight oil positions in North America are Eni and Total.

BHP announced last week that it had entered into agreements for the sale of its entire interests in the Eagle Ford, Haynesville, Permian and Fayetteville onshore U.S. oil and gas assets for a combined base consideration of $10.8 billion.

BP American Production Company, a wholly owned subsidiary of BP plc, agreed to acquire 100 percent of the issued share capital of Petrohawk Energy Corporation, the BHP subsidiary which holds the Eagle Ford, Haynesville and Permian assets, for a consideration of $10.5 billion. Completion of the sale is expected to occur by the end of October.

Commenting on the deal, Bob Dudley, BP group chief executive, said it was a “transformational acquisition” for the company’s Lower 48 business.

“Given our confidence in BP’s future, further bolstered by additional earnings and cash flow from this deal, we are increasing the dividend, reflecting our long-standing commitment to growing distributions to shareholders,” Dudley said in a company statement last week.

“BP was previously underweight to U.S. tight oil compared to its peers. This deal transforms BP’s U.S. business. It will immediately raise its U.S. production by almost a fifth while providing competitive returns and volumes growth,” Petrov said in a statement sent to Rigzone last week.