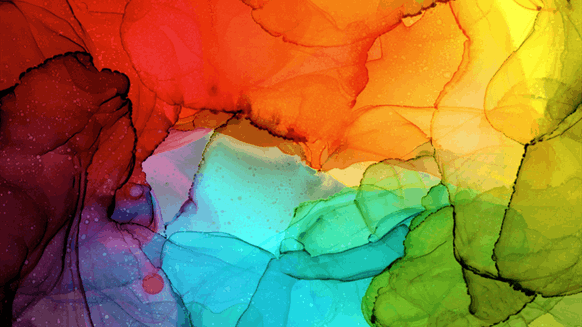 The implications of BP's recently announced write-down are 'very real', according to Wood Mackenzie.

“While these are non-cash charges, with no bearing on cash flows, the implications – near-term and long-term – are very real,” the WoodMac representative said in a statement sent to Rigzone.

“In the near-term, the impact of a $17.5 billion write-down on shareholders’ equity would push BP’s gearing ratio to 45 percent (including lease liabilities, 41 percent excluding). A $13 billion write-down would push these figures to 44 percent and 40 percent respectively. This is uncomfortably high,” he added.

“In the longer term, this is about BP’s strategic shift away from oil and gas. While that will be a multi-decade affair, BP is already getting to grips with the idea that its upstream assets are worth less than it believed as recently as six months ago,” Parker continued.

The WoodMac VP also highlighted that greater urgency to pay down debt will put further pressure on BP’s dividend. A research note sent to Rigzone by Jefferies on Monday noted, however, that Jefferies’ base case is that BP will maintain its dividend. The note did admit that Shell’s recent dividend cut does give BP “some cover” though.

Also commenting on BP’s latest actions, Peter Kiernan, an energy lead analyst at the Economist Intelligence Unit, said “it is significant that a company such as BP sees that the prospects for the energy transition will be enhanced, and is adjusting its long-term view accordingly”.

Professor David Elmes, head of the Global Energy Research Network at Warwick Business School, labeled BP’s latest action as a “bold and honest statement” about what it will take to become a more sustainable energy company in the future.

BP revealed on Monday that it has lowered its long-term price assumptions and is reviewing its intent to develop some of its exploration intangible assets. The company said these actions will lead to non-cash impairment charges and write-offs in the second quarter, which it estimates to be in an aggregate range of $13 billion to $17.5 billion post-tax.

“I am confident that these difficult decisions – rooted in our net zero ambition and reaffirmed by the pandemic – will better enable us to compete through the energy transition,” BP CEO Bernard Looney said in a company statement yesterday.

BP laid out its ambition to become a net zero company by 2050 or sooner back in mid-February.

Arijit Chaudhuri  |  June 16, 2020
Beside BP has given voice to a reality. Deep water oil does not look economic in foreseeble future. This write-down will have ripple effect on the financials of many more companies.