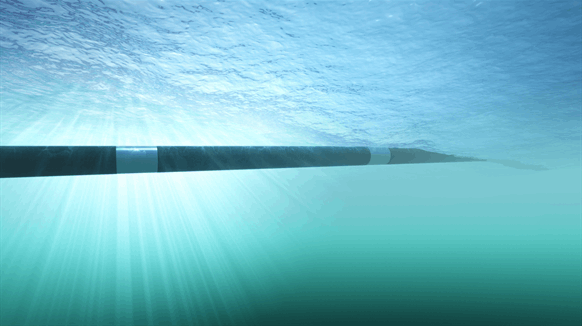 The contracts cover subsea umbilicals, risers and flowlines (SURF) and subsea production systems (SPS) equipment. Under its engineering, procurement, construction and installation (EPC) contract, McDermott will provide subsea umbilicals, risers and flowlines (SURF). The company stated that it will use its Amazon and North Ocean 102 marine construction vessels as well as third-party vessels to support installation, which it projects will start in late 2020. In addition, it noted that it will fabricate the pipeline and riser structures at its yard in Batam, Indonesia.

“This contract marks a number of firsts: our first significant subsea EPCI project in West Africa; the first project using our state of the art pipelay vessel Amazon; and our support of BP’s first entry into Senegal and Mauritania,” Tareq Kawash, McDermott’s senior vice president for Europe, Africa, Russia and Caspian, said in written statement emailed to Rigzone. “Our collaboration with BHGE allows us to offer BP an integrated approach that builds on our proven solutions. We look forward, along with BHGE, to deliver this landmark project to BP with the highest levels of safety and quality.”

BHGE stated that it will provide:

“Together with McDermott, we will deliver the best-in-class solution to BP with cost-efficiency and industry-leading safety,” noted Graham Gillies, vice president of BHGE’s Subsea Production Systems & Services unit. “This major deepwater gas development is strategically important for Mauritania and Senegal’s domestic and global gas supply and supports the industry’s drive for a more sustainable, lower carbon future.”

As Rigzone reported earlier this month, the GTA project will produce and process gas from an ultra-deepwater subsea system and mid-water floating production storage and offloading (FPSO) vessel. Gas will be transferred from the FPSO to a floating liquefied natural gas facility near the Mauritania-Senegal border. BP has estimated that the project will provide 2.5 million tons of LNG per year for global export and domestic use in Mauritania and Senegal.

In their announcement Monday, McDermott and BHGE stated the initial subsea infrastructure for GTA will link the first four of 12 wells consolidated through production pipelines to the FPSO.