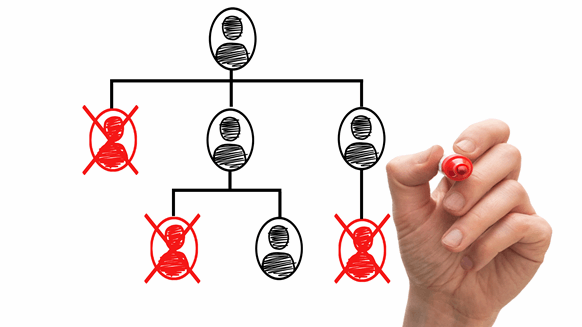 BP plc revealed Monday that it plans to cut nearly 10,000 jobs, with most affected individuals leaving the company by the end of this year.

The planned workforce reduction amounts to an approximately 14-percent decrease in headcount for the supermajor, whose website states that it operates in 79 countries and employs 70,100 people.

In a note to employees, BP CEO Bernard Looney stated the majority of people affected by the cuts work in office-based roles.

“We are protecting the frontline of the company and, as always, prioritizing safe and reliable operations,” Looney commented.

BP had introduced a three-month freeze on redundancies back in March as the COVID-19 pandemic ravaged the oil market. Looney pointed out the move was an effort to allay some immediate concerns among the workforce.

He explained that oil prices have fallen “well below” the level where the company can turn a profit. He also noted that “people costs” account for roughly $8 billion of the $22 billion a years it takes to run the company.

“We are spending much, much more than we make – I am talking millions of dollars every day,” Looney remarked. “And as a result, our net debt rose by $6 billion in the first quarter.”

BP stated that actions it is taking to reduce spending include:

In addition to paying “substantial severance packages” to displaced employees, Looney noted that BP will offer them guidance in launching new careers, professional coaching and job-seeking assistance and laptop computers.

Looney added that BP will launch an “Expression of Interest” program on June 15 for employees to volunteer to be considered for the redundancy plan under terms outlined in the previous paragraph.

The full note to employees appears on BP’s website.

Michael Lorenz  |  June 09, 2020
Another example of uninspired, reactionary management. There is not and hasn’t been for at least the last 13 years. But that’s nothing new. It’s endemic in every large company that promotes based on relationships instead of bonafide skill, demonstrated technical precision and consistent true value add to the company.
RELATED COMPANIES
Company: BP plc more info