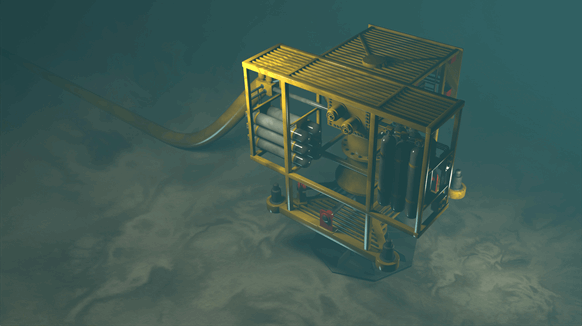 As Rigzone has reported, BP unveiled the deepwater project Monday. One of the most significant major U.S. offshore investments in recent years, the expansion will add two subsea production units and two production wells. In addition, BP plans to drill six additional wells. The company has stated the expansion project – set to produce first oil in 2021 – should add roughly 50,000 gross barrels of oil equivalent per day.

In its announcement Tuesday, TechnipFMC stated the contract calls on it to manufacture, deliver and install:

In January of this year, BP awarded TechnipFMC another iEPCI contract for its $1.3 billion Atlantis Phase 3 project in GOM. One of the largest GOM fields, Thunder Horse is located in Mississippi Canyon Blocks 776,777 and 778 in the Boarshead Basin approximately 124 miles (200 kilometers) southeast of New Orleans, TechnipFMC stated. The field is located at a water depth of approximately 6,003 feet (1,830 meters).

“We are very pleased to have been awarded this iEPCI contract for BP in the Gulf of Mexico,” Arnaud Pieton, president of TechnipFMC’s Subsea unit, said in his company’s announcement Tuesday. “This award confirms the trust we have built over the long term with BP and demonstrates the continued adoption of our iEPCI offering.”

Although it did not specify the value of its Thunder Horse contract, TechnipFMC stated that it ranges from $75 million to $250 million.