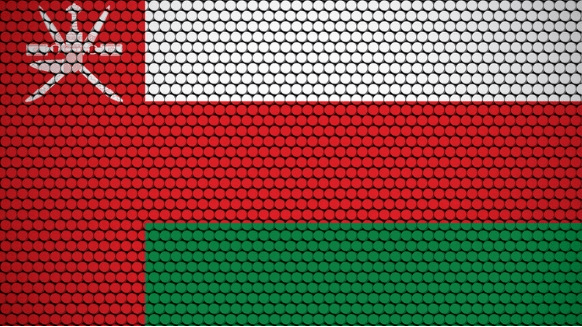 BP reported Monday that it has begun production from the Ghazeer field in the Omani desert ahead of schedule.

BP (NYSE: BP) reported Monday that it has begun production from the Ghazeer field in the Omani desert ahead of schedule.

According to BP, the Ghazeer field development incorporates major advances in efficiency and working practices. It added the project also features flaring reduction techniques similar to those developed in the U.S. onshore, reducing emissions during on-site well testing. The company stated that “green completions” sent hydrocarbons during testing to a production facility rather than flaring them.

“When we introduced our plans to reinvent BP, we were clear that to deliver them, we have to perform as we transform,” commented BP CEO Bernard Looney. “There are few better examples of how we are doing just that than Ghazeer. This project has been delivered with capital discipline four months early, wells are being drilled in record times and, importantly, safety performance has been excellent.”

With Ghazeer online, BP pointed out that Block 61’s production capacity should rise to 1.5 billion cubic feet of gas per day and more than 65,000 barrels per day of associated condensate. The firm also noted the block’s estimated recoverable gas resources amount to an estimated 10.5 trillion cubic feet.

“I am delighted to see BP bringing the Ghazeer gas field online – it’s an important project for Oman and we are extremely proud of it,” remarked Mohammed Al Rumhy, Oman’s minister of energy and minerals. “The gas from Ghazeer will contribute towards Oman’s 2040 vision in terms of providing additional energy to local industries, as well as diversifying the economy.”

BP also stated that, as of the project start-up, 80 percent of the BP Oman workforce are Omani nationals.

In a separate written statement, PETRONAS observed that Block 61 holds the distinction as one of the largest tight gas accumulations in the Middle East and boasts the capacity to satisfy roughly 35 percent of Oman’s total gas demand.

“PETRONAS is proud to be part of the Block 61 consortium that has successfully delivered the start-up of Ghazeer ahead of schedule and, most importantly, safely, amid challenging market conditions,” stated Tengku Muhammad Taufik, PETRONAS’ president and group CEO. “This shared success is a result of a strategic collaboration among the consortium partners, contractors and the Government of the Sultanate of Oman.”