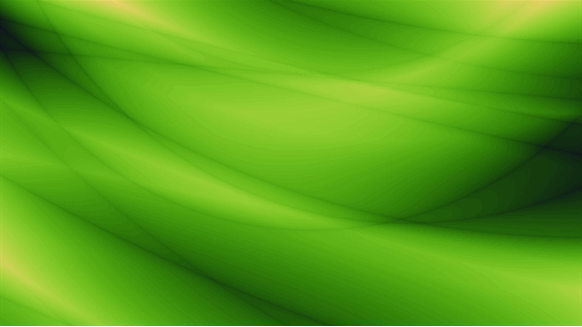 That’s what Wood Mackenzie’s vice president of corporate analysis, Luke Parker, said in a company statement sent to Rigzone on Tuesday following BP’s strategy announcement, which outlined a 40 percent oil and gas production decline and a ten-fold increase in low carbon investment by 2030.

“[Tuesday’s] strategy update marked a big step forward, filling in many of the blanks, including detailed guidance to 2030,” Parker said in a statement sent to Rigzone.

“It leaves stakeholders with a much clearer of idea of where BP is headed over the next decade, how it will get there and what that means for the value proposition,” he added.

“It constitutes the clearest and most detailed roadmap to big energy that any of the majors have provided to this point,” Parker continued.

The company highlighted that it will not be undertaking exploration in any new countries and that it is partnering with up to 15 cities and three industries in decarbonization efforts. BP also outlined in the update that it aims to have increased its annual low carbon investment to around $5 billion and that it aims to grow its net renewable generating capacity 20-fold by 2030.

“BP has been an international oil company for over a century - defined by two core commodities produced by two core businesses,” Looney said in the company’s strategy statement, which was posted on BP’s website on Tuesday.

“Now we are pivoting to become an integrated energy company - from IOC to IEC. From a company driven by the production of resources to one that that’s focused on delivering energy solutions for customers,” he added.

“We believe our new strategy provides a comprehensive and coherent approach to turn our net zero ambition into action. This coming decade is critical for the world in the fight against climate change, and to drive the necessary change in global energy systems will require action from everyone,” Looney continued.