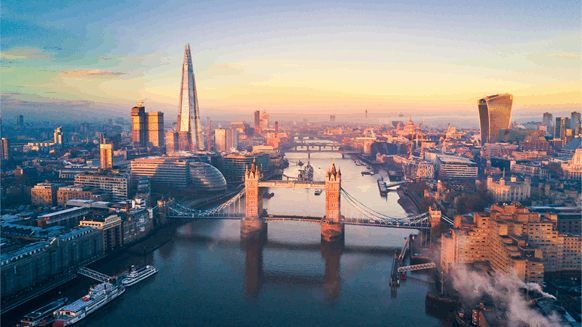 'We expect our move to the new building to take place around two years from now'.

BP has confirmed to Rigzone that it is relocating its London headquarters.

A company spokesperson revealed that the business sold its current London headquarters building, 1 St James’s Square, in late 2020 but remained in place under a short-term lease “to allow us to identify and secure an appropriate new home”.

“After an extensive search of appropriate property in central London for a smaller, more sustainable location to house our head office activities, in June this year we agreed to take space in the completely redeveloped building at 20 Carlton House Terrace - its redevelopment is currently underway,” the spokesperson added.

“We expect our move to the new building to take place around two years from now, at the end of 2024,” the spokesperson told Rigzone.

According to BP’s website, 1 St James’s Square is BP’s international headquarters and home to more than 500 people. The site is said to accommodate board and executive management, together with the key corporate and business functions teams.

BP also has another site in London, in Canary Wharf, its website shows. This site is described as a purpose-built trading and financial office with state of the art technology and facilities. It is one of the only trading environments in the world to operate a ‘thin-building’ design, whereby all major technology hardware, equipment and data storage is housed offsite, BP notes on its site, adding that this minimizes the building’s power usage and carbon emissions, as well as maximizing data protection.

Last month, a BP spokesperson told Rigzone that the company was “looking at options” for publishing its annual statistical review of world energy, but added that “as yet we’ve taken no decision”. The comment followed reports that BP was thinking about stopping the publication of its statistical review of world energy, which has been published since 1952.