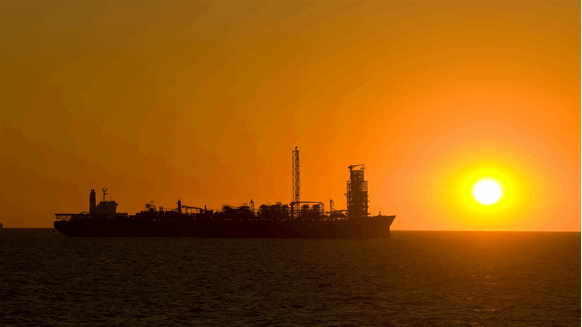 Phase 1 of Greater Tortue Ahmeyim will produce and process gas from an ultra-deepwater subsea system and mid-water FPSO.

“We are honored to be entrusted with the execution of this prestigious contract in West Africa which is a testimonial to our long-term partnership with BP and our leadership in the gas monetization industry,” Nello Uccelletti, president of TechnipFMC’s Onshore/Offshore unit, said in a written statement.

Last April, BP had awarded TechnipFMC the front end engineering design (FEED) contract for the FPSO that will operate in the C-8 block offshore Mauritania and the Saint-Louis Profond block offshore Senegal. In Dec. 2018, BP and partners Kosmos Energy and national oil companies Petrosen and SMHPM took a final investment decision to develop Phase 1 of the Greater Tortue Ahmeyim development.

The project will produce and process gas from an ultra-deepwater subsea system and mid-water FPSO, and transfer the gas to a floating liquefied natural gas facility near the Mauritania-Senegal maritime border, BP has stated. Moreover, the company noted that the project will provide approximately 2.5 million tons of LNG per annum for global export and for domestic use in the West African countries.

“This award is one of our strategic ‘early engagement’ achievements, following the successful completion by TechnipFMC of the FEED study,” Uccelletti stated in Friday’s announcement. “We look forward to collaborating with BP to unlock the full potential of this important project.”

TechnipFMC stated that the contract ranges in value from $500 million to $1 billion.