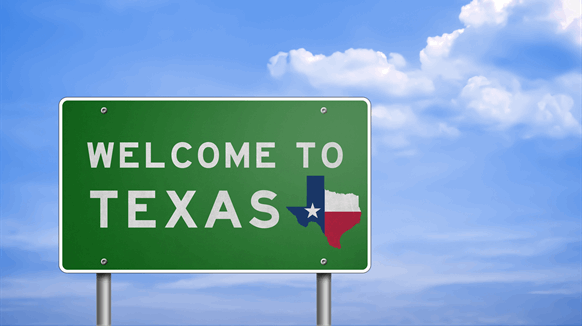 The platform that will serve as the centerpiece of BP's Mad Dog 2 project has completed its journey from South Korea to the USA.

The floating production unit that will serve as the centerpiece of BP’s $9 billion Mad Dog 2 project has completed its 16,000-mile (25,750-kilometer) journey from South Korea to the Texas Gulf Coast, BP (NYSE: BP) reported Monday.

“This is a major step towards the delivery of one of BP’s most significant projects in recent years,” Gordon Birrel, BP’s executive vice president for production and operations, commented regarding the Argos platform’s arrival at the Kiewit Offshore Services fabrication yard in Ingleside, Texas.

The semi-submersible platform will be BP’s fifth operated platform in the Gulf of Mexico and the first new platform since Thunder Horse began production in 2008, BP noted in a written statement. The company pointed out that Argos will facilitate an estimated 25% increase in production capacity in the region. Moreover, it stated the project will support approximately 800 jobs at Ingleside and 250 during operations.

“When Argos is fully in place, Mad Dog 2 will be set to deliver resilient barrels from one of the most prolific basins in the world, strengthening our position in the Gulf for years to come,” remarked Birrel.

“This project illustrates the innovative and collaborative spirit of BP at its best,” noted Starlee Sykes, BP’s senior vice president for the Gulf of Mexico and Canada. “Our team consistently puts safety at the hear of everything we do, and the work on Argos has been no exception – notably throughout a global pandemic.”

BP stated the Argos platform will produce up to 140,000 barrels of oil equivalent per day through a subsea production system from 14 wells. Existing pipeline infrastructure linked to the facility will export oil and gas, and BP pointed out that it will boost recovery by injecting 140,000 barrels a day of processed seawater into the reservoir via water injection wells.

The company anticipates starting up Mad Dog 2 in the second quarter of 2022.