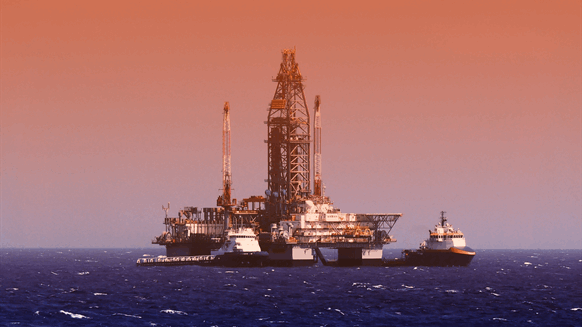 BP has approved the Thunder Horse Expansion Phase 2 project in the deepwater Gulf of Mexico, which should add 50,000 boepd.

BP has approved the Thunder Horse Expansion Phase 2 project in the deepwater Gulf of Mexico, the company announced Monday.

At its peak, the project is expected to add about 50,000 gross barrels of oil equivalent per day (boepd), with first oil expected in 2021.

BP’s Thunder Horse expansion will add two new subsea production units with two new production wells. Plans include six additional wells to be drilled in the future as part of the overall development.

The Thunder Horse expansion signifies the most recent major investment in the U.S. offshore region and follows other expansion projects at the platform in recent years.

“This latest expansion at Thunder Horse is another example of how the Gulf of Mexico is leading the way in advantaged oil growth for BP, unlocking significant value and safely growing a high-margin business,” Starlee Sykes, BP’s regional president for the Gulf of Mexico and Canada, said in a company statement. “It also highlights our continued growth and momentum in a region that will remain a key part of BP’s global portfolio for years to come.”

In October 2018, the company announced the Thunder Horse Northwest Expansion offshore Gulf of Mexico began four months ahead of schedule and would boost production at the platform by 30,000 boepd.

BP did not disclose project development costs of the Phase 2 expansion.