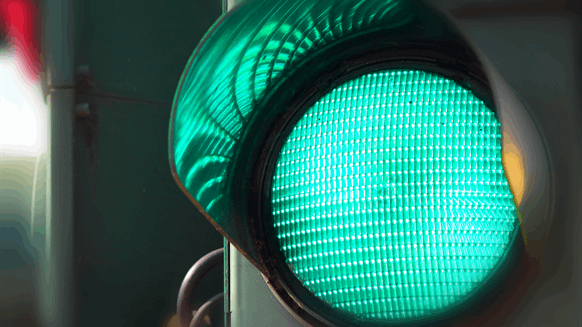 BP plc has begun gas production from the Atoll Phase One project, offshore Egypt, seven months ahead of schedule and 33 percent below initial cost estimates.

The project, located in the North Damietta concession in the East Nile Delta, is currently producing 350 million cubic feet of gas, and 10,000 barrels of condensate, per day. Gas production from the field is directed to Egypt’s national grid.

Atoll is the first new project to come online for BP in 2018. The company started up 13 projects through 2016 and 2017, which provided more than 500,000 barrels of oil equivalent per day of new net production capacity.

“The longstanding partnerships we have in Egypt allowed us to fast-track Atoll’s development and deliver first gas only 33 months after discovery. This is a further demonstration of our commitment to help realize Egypt’s oil and gas potential and meet the increasing demand from its growing population,” he added.

BP announced the Atoll discovery in March 2015. The main reservoir in the field contains an estimated 1.5 trillion cubic feet of gas and 31 million barrels of condensates, according to BP.

Atoll Phase One is an early production scheme involving almost $1 billion in investment. The project involved recompletion of the original exploration well as a producing well and the drilling of two additional production wells, completed between August 2015 and February 2017.

“Delivering this project at such an unprecedented pace, less than two years after sanction, and with an impeccable safety record is a tremendous achievement,” Mekawi added.